The oswals  who were part owners of Burrup fertilizers in WA this week had their cars sold into auction  as part of the receivership. 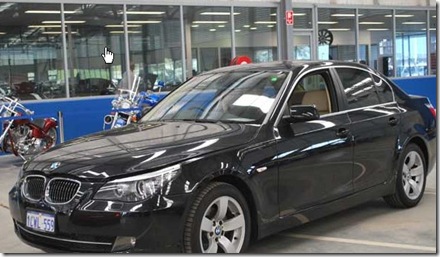 Embattled fertiliser tycoons and former Perth residents Pankaj and Radhika Oswal have begun liquidating their lucrative assets, with four luxury cars belonging to the couple going under the hammer.

A 2007 Bentley convertible, Porsche Cayenne Turbo and two BMW 5-series sedans were the cream of the crop in a 40 car auction held at Manheim yesterday afternoon, potentially fetching more than $470,000. 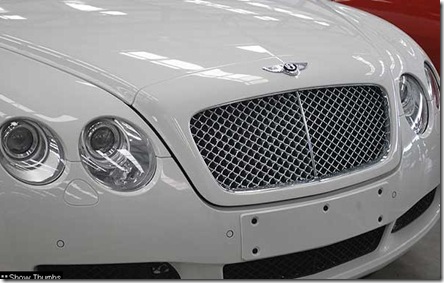 The couple's 2008 black sapphire BMW 5 Series was also referred after the highest bidder came in at $55,250, below the reserve price.